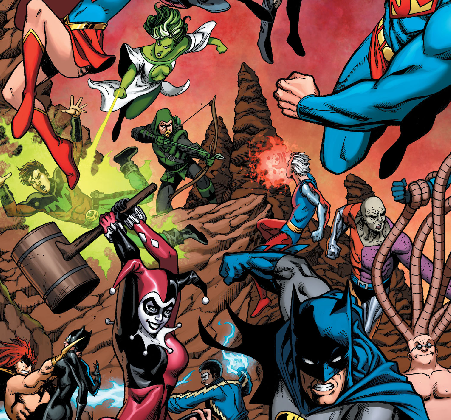 Well, this was a nice surprise.  The Bronze Age Captain Atom had a brief cameo (along with Dr. Spectro and Blue Beetle) in Booster Gold: Futures End #1. 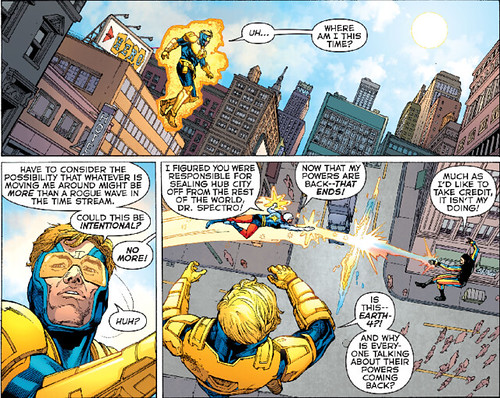 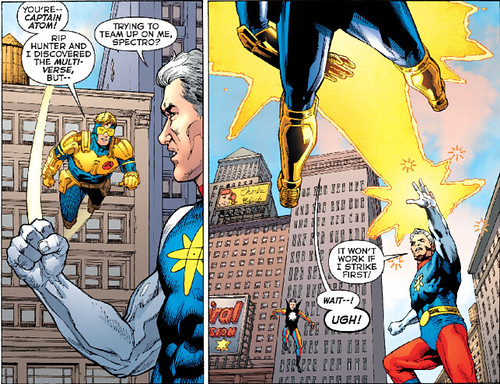 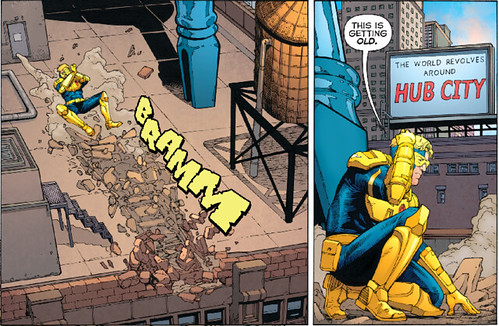 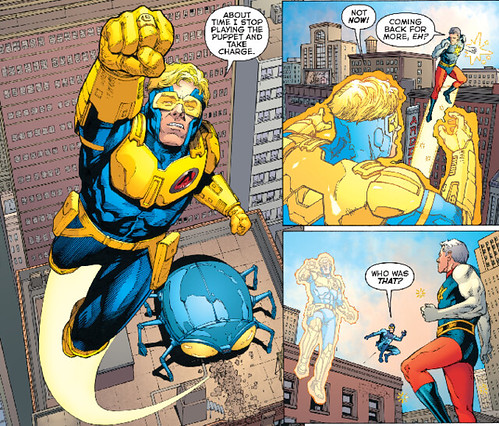 This issue was written by Dan Jurgens (naturally) with art by Jurgens, Moritat, Will Conrad, Steve Lightle, Stephen Thompson, Mark Irwin, Ron Frenz, Scott Hanna, and Brett Booth.  Colors were by John Kalisz and the letterer was Taylor Esposito.

It was good to see Cap back in the red tights again.